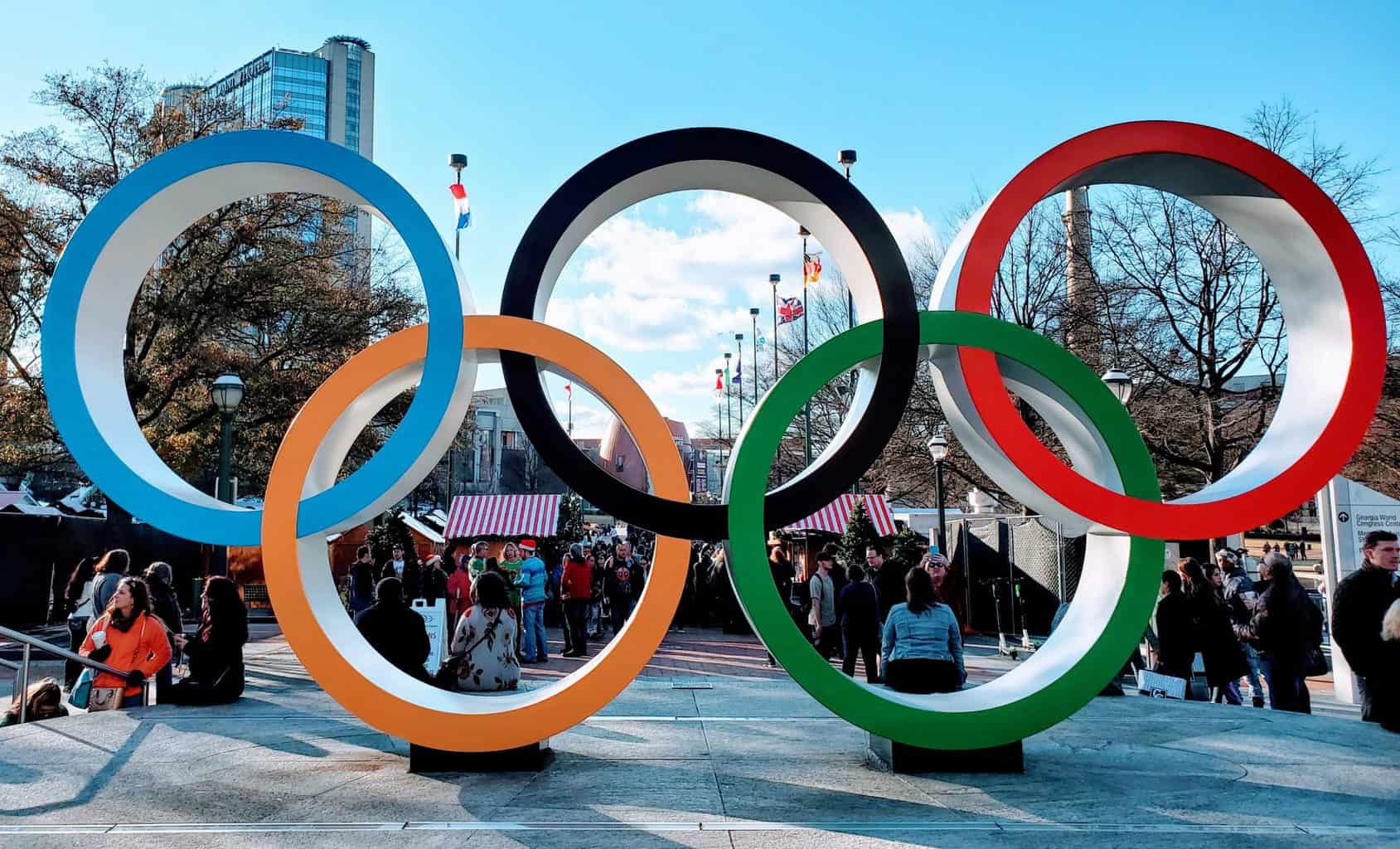 When I lived in NYC, I worked for a communications company that did conferences for some significant companies. Some of those companies included Coca Cola, Johnson & Johnson and IBM. I was the production assistant for a team of producers. It gave me opportunities to travel a little. One event I worked on was the 1996 Summer Olympics that was held in Atlanta, GA, in Centennial Olympic Park.

This post may contain affiliate links and we may earn compensation when you click on the links at no additional cost to you. This is how we support our blog to bring you quality information.

For this particular event, I did not travel with the team. In hindsight, I was glad I did not. I remember hearing the news of the bombing at the Olympics. I was relieved to hear that thankfully no one on our staff was among the 100 people who were injured or who lost their life. It was scary news, and thanks to Richard Jewell, who helped get people out of danger, many more could have been hurt. Unfortunately, he was named a suspect for something he did not do. However, later Jewell was cleared by the FBI of any wrongdoing when the man who did it was convicted. Richard Jewell was a true hero.

This year my family and I had an opportunity to visit Atlanta. We did many things on our visit that I will post later. One highlight was to visit Centennial Olympic Park. It was surreal to see it up close after all these years, a place where an event I had worked on was held and which also held sad memories for many.

Centennial Olympic Park is in downtown Atlanta and is surrounded by businesses, hotels, churches, museums, the Aquarium, Coca Cola, and the CNN building. That was where we were heading to look around because we did not have time for a tour after we toured the Coca Cola Museum.

The Centennial Olympic Park sits on 22 acres with the five Olympic rings at the entrance, surrounded by torches. These multi-color rings, according to Olympic “The Olympic symbol [that] expresses the activity of the Olympic Movement and represents the union of the five continents and the meeting of athletes from throughout the world at the Olympic Games.”

There was an International Festival in the park; we were on a time crunch, so we did not get to stop and enjoy the different foods. Our mission was to get to the CNN building to take a look around. We just looked in the gift shops and grabbed a quick bite to eat. As we did, our daughter said, “One thing before we leave, I want a photo on the FRIENDS sofa.” I was sitting near it and did not even know it!

This is one of the thirty replica FRIENDS orange sofas from Central Perk. In honor of the 25th anniversary, Warner Brothers television placed these popup photo op sets with the iconic sofa around the world.

I was excited when she told me, and I was thrilled for us to take a picture on it! Funny thing, we were not even looking for it. At one location in NYC where the sofa was, they were giving away​ a​​ limited amount of tickets, and people stood in line for 6 hours to have the chance to sit and take a photo!​ Lucky for us there were only two families in front of us and no one even waiting.​

It’s exciting to hear about where some of the other locations these couches are. Some of the locations include the Grand Canyon in Arizona, the London Eye, and Romes’ Triton Fountain. The one we found and that we had a chance to sit on was in the CNN – Omni Hotel building in downtown Atlanta, Georgia.

There is so much to do in the area of Centennial Park and downtown Atlanta. I will share in the following post about our trip to the Atlanta Aquarium and World of Coca Cola Museum!

Have you been to Atlanta? If so, what are some of your favorite things to do there?